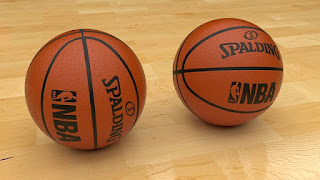 We have a 11 game slate of NBA action on Draft. Here are my recommended contests to target as well as which players I am going to be targeting on the Draft site tonight. 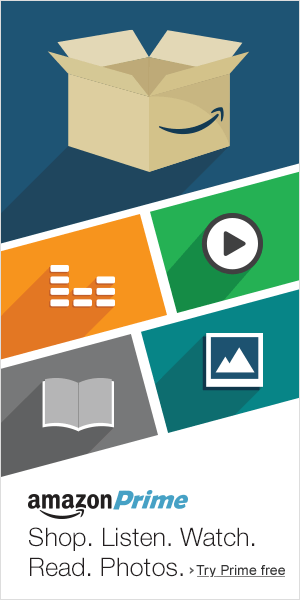 When you factor in slate variation and the impact that your draft position has on your lineup, that increases the numbers even more. I recommend avoiding the bigger tournaments until you have nailed some solid wins on the smaller tournaments first to build your ROI and profit. Then with the additional profit, you can take some shots at the larger tournaments.

Last Thursday when I played NBA it was an unsuccessful day. I got eliminated in the quarterfinals of the 3 person draft tournament that I maxed out last week. My prize was $15 and I entered $30 worth of entries so I only got half my money back. I also struck out in most of the contests I entered that night. The only contests that were successful were 3 person contests which I cashed at a 40% rate.

On the injury front for players that I am looking at tonight, Kemba Walker is probable with a shoulder injury.

Here is a breakdown of the percentages that I will be targeting tonight when it comes to contests. Since the largest contest type that I will target tonight is the 6 person contests, I will develop a draft pool that consists of 5 tiers of players with each tier having 6 players each.
Here are the players that I am targeting on this slate:

Try out DRAFT risk free! Deposit a minimum of $10 and get a free $3 entry! You will also be qualified for special DFSMasters promotions that we do in the future. If we get 50 signups between now and the end of the month we will host a $150 Freeroll Tournament
Click Here To Sign Up Now
Posted by Unknown at 1:22 PM