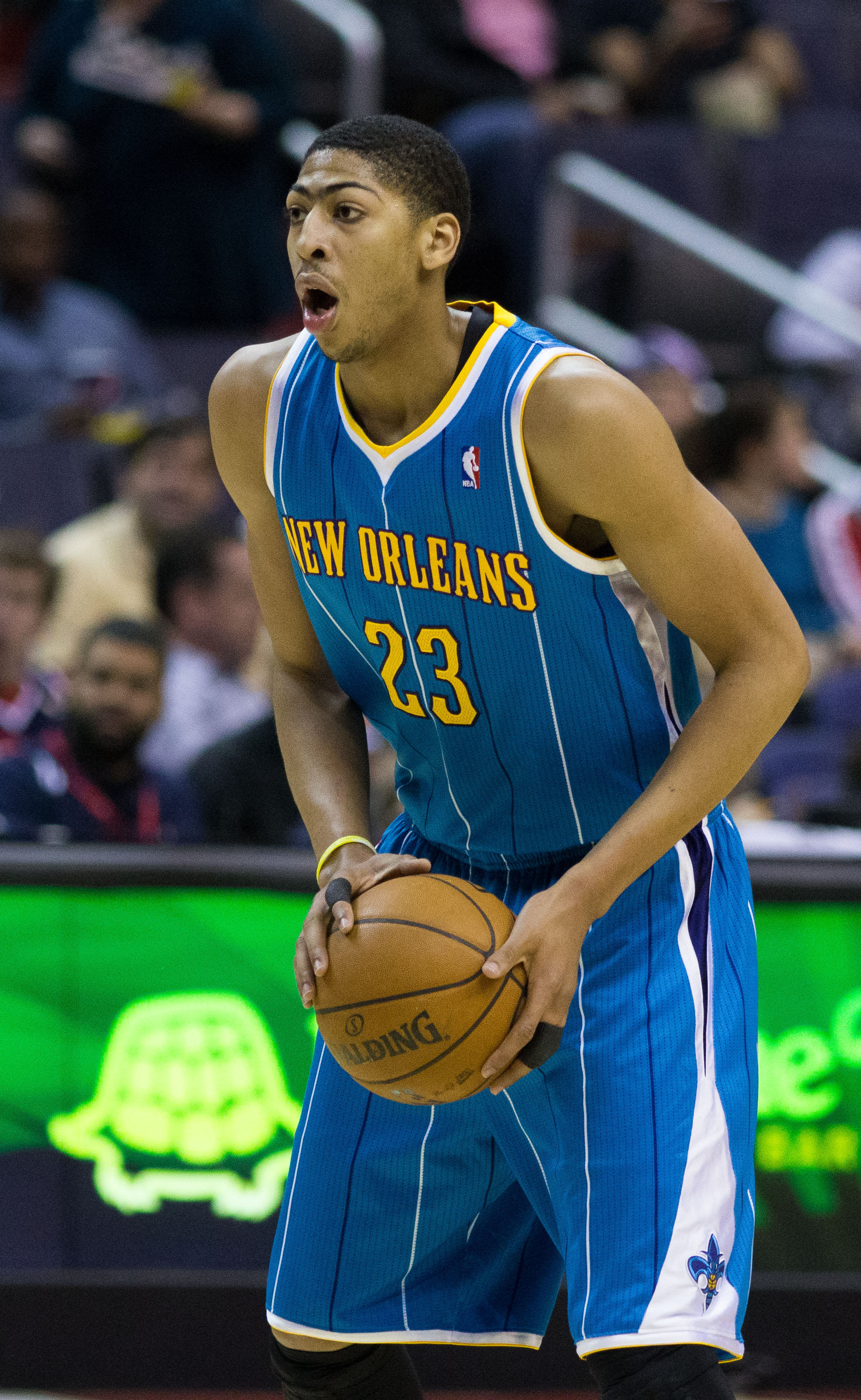 We have a GIGANTIC 14 game slate of NBA action tonight on DraftKings. I have put together a list of a number of plays that I like in cash and GPP. Here are the players I like tonight.

Valid From November 20th - November 27th OnlyBlack Friday/Cyber Monday Week SpecialOrder The Snore Solution now and receive 25% off your order. Use the coupon code BFCM25.​Click The Banner Above Or Click Here To Order Now

Since I had to do NFL articles today, I'm giving you the quick and dirty version of who I like tonight on DraftKings

Here are the players that I'm targeting tonight in each price tier:

Cash Play: DeMarcus Cousins $10,300 PF/C - He's got a tough matchup tonight against the Spurs so his Vegas Implied total, DvP and DRPM are all on the low side. However, there are a few key reasons why I still like Cousins for cash tonight. For starters, he's hit at least 4x value over 92% of the time this season. Secondly, his price tag is one of the lowest price tags that he has had all season.

GPP Play: Kevin Durant $10,000 SF/PF - I'm a fan of revenge narratives and Durant plays his old team tonight. He's hit at least 5x value every game they played the Thunder last season. While the Thunder are a different team this year, I still expect Durant to be highly motivated to put on a show tonight. Plus, with the huge slate and the injury tag potentially taking ownership away from him, I love the thought of firing up Durant in GPPs tonight.

Cash Play: Eric Bledsoe $6,500 PG/SG - I told you before I'm a fan of revenge narratives and they get no bigger than Eric Bledsoe tonight against his old team the Suns. Bledsoe left on bad terms so he's going to be highly motivated to show off tonight. He becomes the number one option tonight now that ABC is out. He has a JUICY matchup tonight against the Suns with the 4th highest Vegas Implied Total, the worst team in the league at limiting fantasy points to the point guard position and a defender with a negative DRPM. He was the very first person I selected tonight for my cash lineups.

GPP Play: Kevin Love $7,900 PF/C - I never get this guy right but this matchup is too good to pass up on. Against the Brooklyn Nets I expect the field to go to LeBron. That makes Love a great pivot for GPPs. His team has the highest implied Vegas total tonight. Brooklyn is one of the worst teams at limiting fantasy points to the Power Forward position. His defender also has a negative DRPM. I love me some Love tonight!

Cash Play: John Collins $4,600 PF/C - Both Luke Babbit and Mike Muscala have been ruled out tonight so that makes John Collins a solid play in all formats. The Clippers haven't been great at limiting the fantasy production of either Power Forward or Center so far this season. Collins has also been pretty consistent, hitting at least 4x value more than 76% of the time. He's also hit 6x value at least 41% of the time giving him a nice floor and a nice ceiling tonight.

GPP Play: Trevor Ariza $5,200 SG/SF - Ariza has a great matchup tonight against the Nuggets. His team has the 2nd highest implied total on the slate. The Nuggets are one of the worst teams in the league at limiting fantasy points to the small forward position. Their defender also has a negative DRPM. Ariza has a decent ceiling as well hitting 5x value at least 40% of the time.

Interesting in betting on NFL? Try MyBookie! They offer 100% deposit match for deposits of $100 or more. You can even do player prop bets so if you think a certain player will surpass a certain amount of points you can bet on it. Certain conditions apply. Click here to check them out.
Posted by Unknown at 3:25 PM