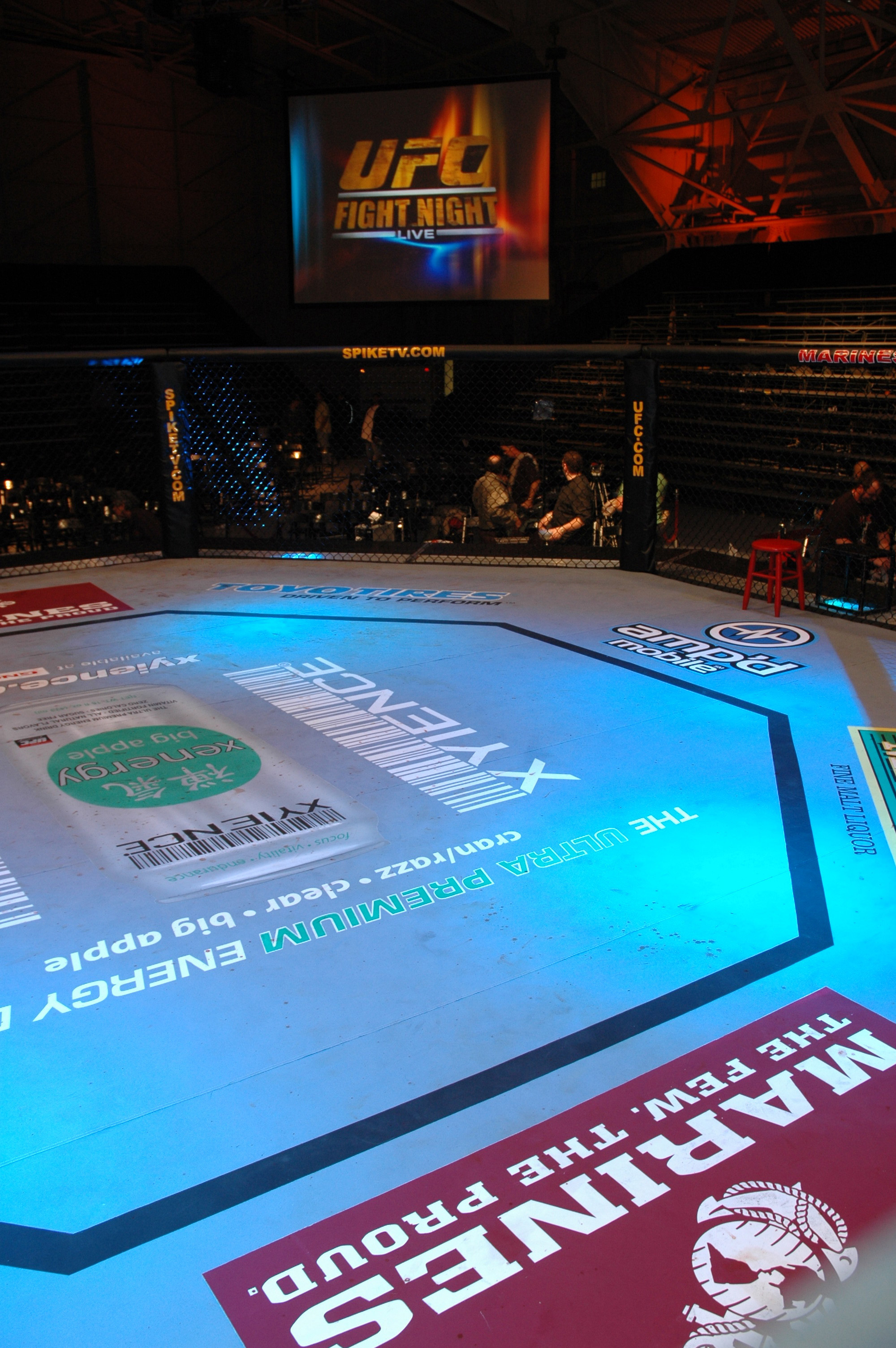 UFC Fight Night 122: Bisping vs Gastelum live from Shanghai China. Here is my breakdown on my picks for fantasy MMA lineups on DraftKings.

Valid From November 20th - November 27th OnlyBlack Friday/Cyber Monday Week SpecialOrder The Snore Solution now and receive 25% off your order. Use the coupon code BFCM25.​Click The Banner Above Or Click Here To Order Now

It's UFC Fight Night 122 live from Shanghai China! This mixed martial arts event has a start time of 3:45AM Eastern Standard Time. Therefore, you want to make sure you make your lineups TONIGHT if you are planning on playing this card. If you wait until tomorrow morning, it will be too late and you won't be able to play.

This is a very interesting card from a fantasy MMA perspective. You have 10 fighters on this card who have never fought in the UFC before. The Main event features a late replacement that just fought a couple of weeks ago. While the prize pools aren't that great, I think if you can take down a GPP, you have a good shot at not having to share the prize pool. There is a lot of uncertainty on this card and I think you can build some unique lineups by picking your spots as far as which underdogs you like.

I have divided the fighters into 3 tiers based on their DraftKings salary. The tiers are as follows:

I will write a full breakdown on my favorite cash fighter and favorite GPP fighter for each tier. I will also list each and every other fighter on that tier and I will rank them as follows:

Let's start with the top tier:

Favorite Cash Fighter: Li JingLang $8,800 - JingLang to me is the best cash play on the card and in my view it's not even close. He's by far the best Chinese fighter on the card fighting in his home country. He has a good combination of striking and grappling averaging 4.68 significant strikes per minute and 1.69 takedowns per fight. I have his floor as out-striking and out-grappling Ottow to a decision victory. His upside is definitely a knockout, which he has done in 3 out of his last 5 fights. His DraftKings logs are outstanding. Over the last five fights his lowest score was a 58 in a loss. He's the first name I'm clicking when I build my cash lineup and he will make up a significant amount of my GPP lineups as well.

Favorite GPP Fighter: Muslim Sallikhov $8,900 - Salikhov is one of the top prospects on this card and for good reason. He is the first non-Chinese fighter to EVER be crowned King of Kung Fu. He is extremely dangerous with a lethal combination of power in his hands as well as in his feet. He hasn't lost a fight since 2012 and almost every single one of his fights he has finished. So I will have my fair share of him in my GPP lineups. I can't touch him in cash though. After all he is making his UFC debut so we don't know if his talent can transcend to a higher level of competition. Garcia is a strong wrestler with power in his hands so this will be a great test for him.

Other Top Tier Fighters
Let's move on to the Mid Tier:

Favorite Cash Fighter: Gina Mazany $8,400 - Mazany was a huge underdog in her debut fight, a late replacement against top ranked bantamweight Sara McMann and she got choked out in the first round. This is a much better spot for her. She gets a full camp. She's won all her other professional fights. She's got good striking and she's very physical. She's got a 2 inch reach advantage. She's also fought FAR better competition than Yanan who hasn't fought anybody other than regional fighters in and around China. Vegas has her as a slight favorite over Yanan and they are giving her singificantly better inside the distance odds. I see her floor as losing a close decision and her ceiling as getting a knockout. She to me is the safest play in the mid tier on this card.

Favorite GPP Fighter: Wang Guan $7,700 - I actually have Alex Caceres winning the fight. I feel he is the more technically skilled fighter. However, he is also very inconsistent and cannot be trusted.  That's why I like Guan as a GPP play. Guan is a tough fighter that hits hard and although Caceres is the favorite, Vegas actually gives Guan better inside the distance odds to get a finish than Caceres. The fight is a pretty high favorite to go the distance and realistically if it doesn't it's more likely that Guan won as oppose to Caceres. He's clearly not a cash play and he probably doesn't even win the fight. However, in case he does and he certainly can, he's a great fighter to have some exposure to in your lineups. I also don't mind him for cash as well. I don't see him getting finished so he should have 3 full rounds to accumulate points.

Other Mid Tier Fighters:
Finally, let's take a look at the value tier:

Favorite Cash Fighter: Bharat Kandare $7,600 - Kandare is clearly the best play at the value tier. Although he is an underdog he's only a slight underdog at +135 odds to win. His opponent Song Yadong is also making his UFC debut and is a striker while Kandare is a grappler and a powerful one at that. The key for him is to keep it close and control the fight as a pure wrestling and grappling affair. Yadong is an excellent striker and if this becomes a striking affair I don't like his chances. However, if he can keep it wrestling I believe he will win this fight.

Favorite GPP Fighter: Michael Bisping $7,200 - I have Gastelum winning this fight but Bisping is the best fighter remaining in the value tier. He is obviously the former middleweight champion of the world and is coming off a loss against George St Pierre 3 weeks ago. He is taking this fight on short notice due to a failed drug test by Anderson Silva. On paper this looks like a the classic train headed towards the end of the cliff where the tracks end and Bisping is that train. However, at a price tag of only $7,200 and with not a lot of options that I like on the value tier, I don't mind taking some shots with Bisping. I also don't mind him in cash to save room especially with a potential although unlikely 5 round fight.

Other Value Tier Fighters:
Finally, here are some bets you can consider. The heavier favorite fighters, you can pair with 1 or 2 other fighters that you like OR you can pair with some NFL teams that you like tomorrow so you can get a better payout.
Magomedsharipov and Asker parlay at $100 pays out $65.45. Add Jingliang and that pays out $152.54. A full parlay of all 5 fighters pays out $1206.87. This is provided for illustrative purposes only.

Interesting in betting on UFC? Try MyBookie! They offer 100% deposit match for deposits of $100 or more. You can even do player prop bets so if you think a certain player will surpass a certain amount of points you can bet on it. Certain conditions apply. Click here to check them out.